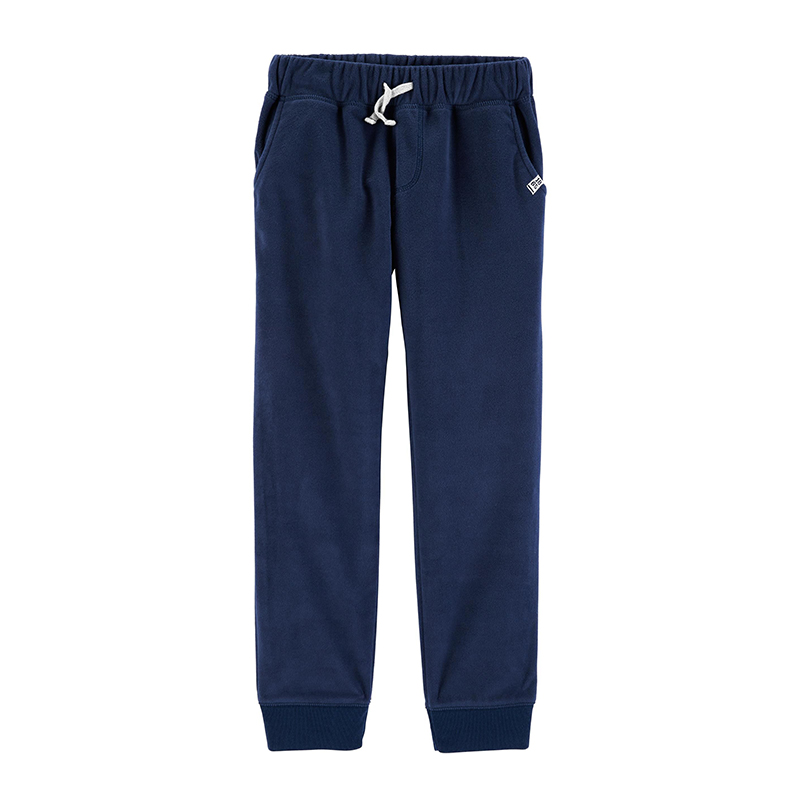 
Send email to us

Package Type: To better ensure the safety of your goods, professional, environmentally friendly, convenient and efficient packaging services will be provided. 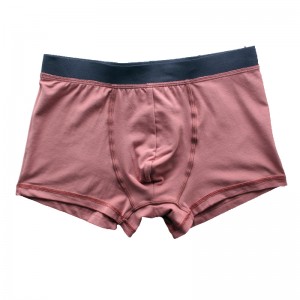 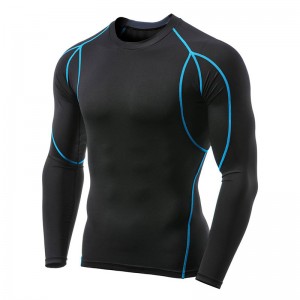 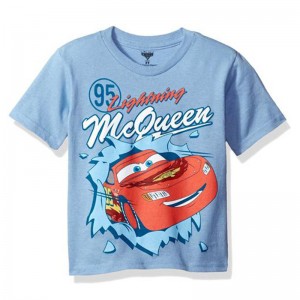 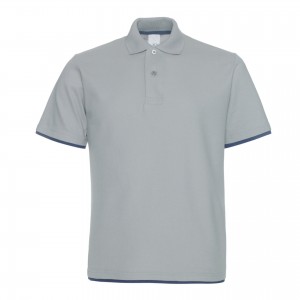 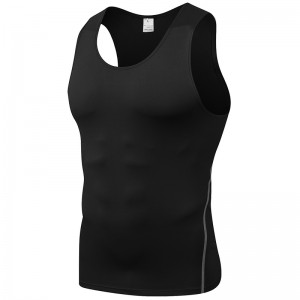